Since I had the playfield torn down, I figured I might as well install the inserts too. I've got a big bag of random inserts I've collected over the years from different stores, so I started laying them out. 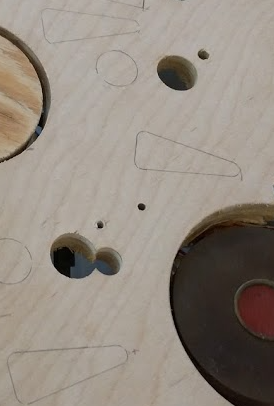 To keep things simple, I used one size of arrow (1.5" triangle) and three circles. I think the circles can probably be done with a forstner bit, but the arrow will need to be done with a router. Taking some advice from Johnsonvillebrat, I designed a guide for my router 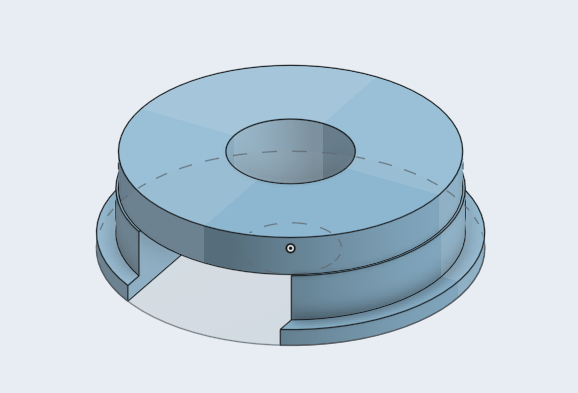 and a guide for the shape 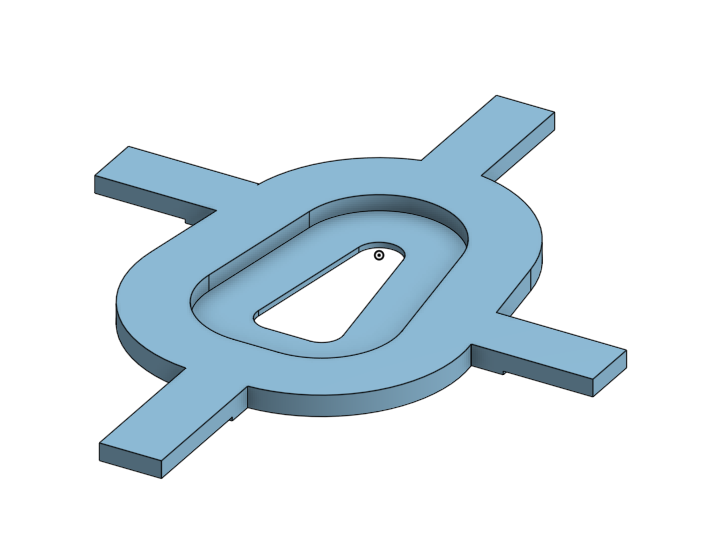 It took about 10 tries to get the guide just right for a snug fit (a big pain, since each print took 3 hours!) but I eventually got it just right 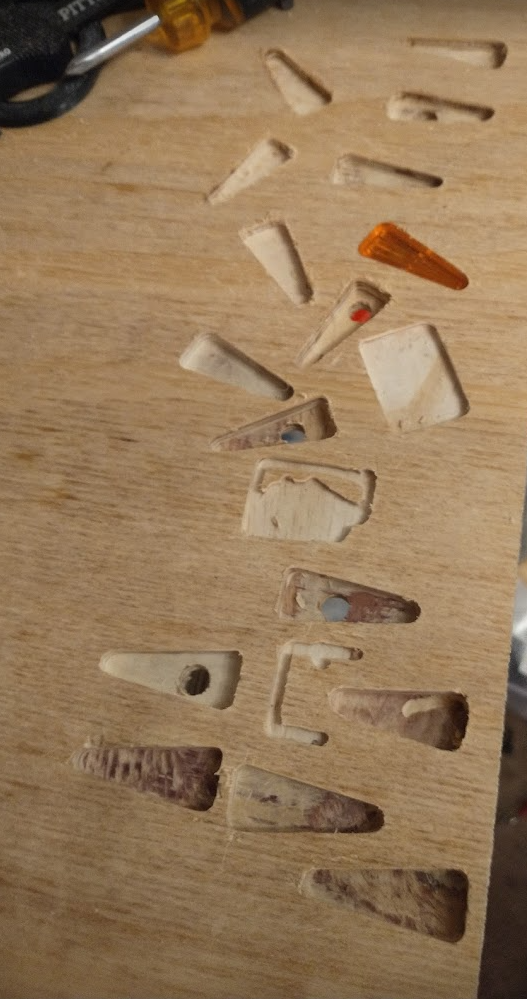 and made my first cut in the playfield 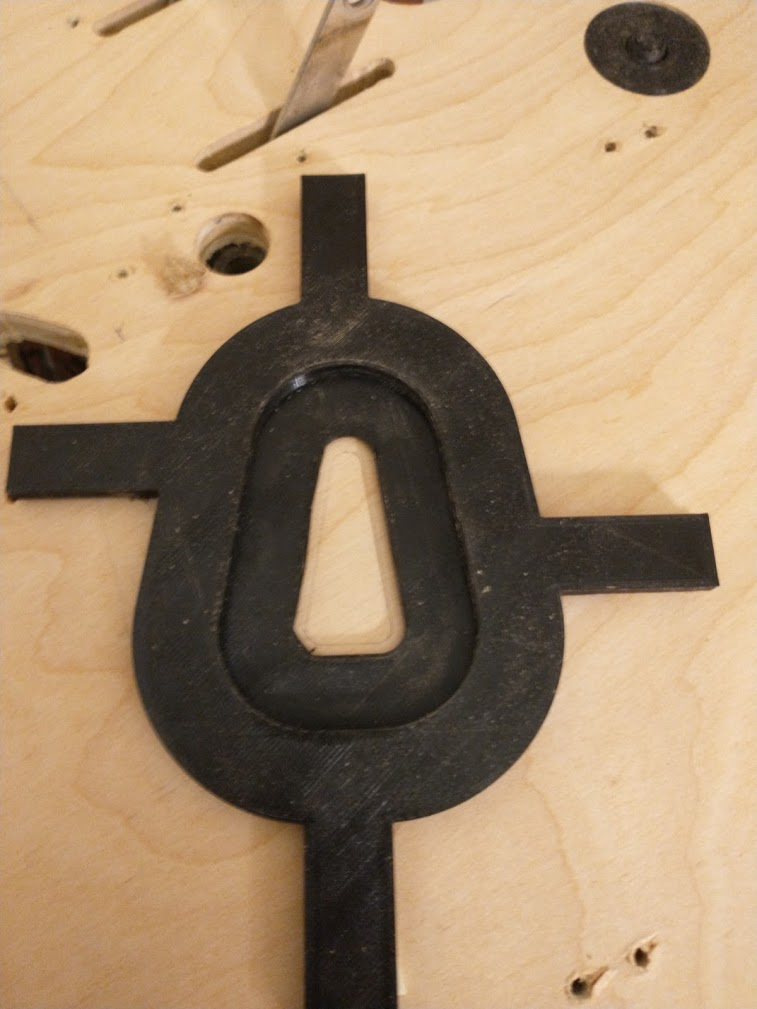 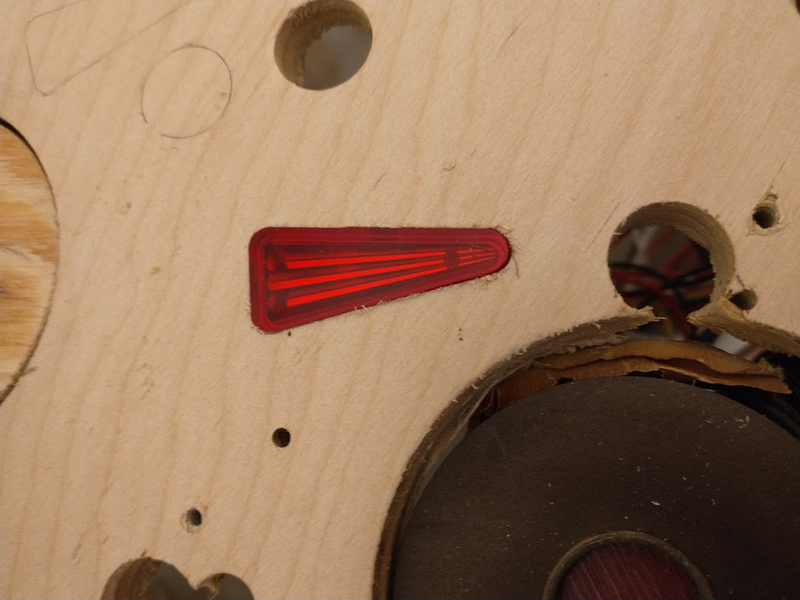 ....aaaand immediately ran into an issue.

Can you spot the difference between these two arrows? 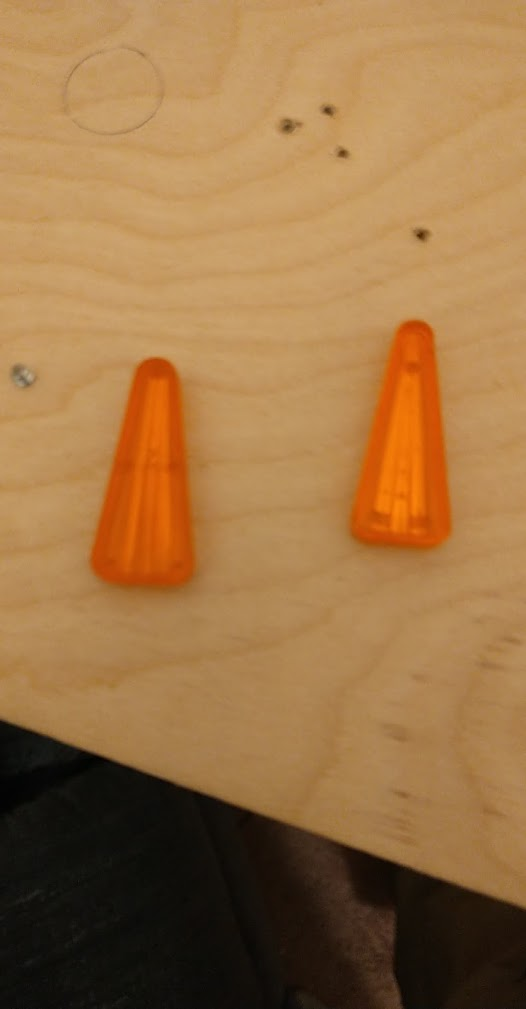 One is wider at the tip! I sorted through my inserts and found out that half of them won't fit the guide I made, which also means I don't have enough of the correct inserts for the playfield. I was planning on making them all clear, uncolored, for RGB lights, but I don't have enough of those. So I went to order more.
...aaaaand no one stocks them! (unless I want to pay $5 each shipped from europe) What? A transparent arrow should be like, one of the most common ones needed. Pinball Life (who has a great selection of inserts for homebrew) has six colors... but no clear. And they don't have any plans for restocking. The best I can find is that PBR has some opaque white inserts available, but I'm not sure how that'll look since every modern game I know of with RGB lighting uses transparent.

Luckily, I had one of those in my assortment, so I figured I'd stick it over an led and see how it compared.

...which made me realize I have no RGB leds. In fact, I have no real plan at all for how to light all these inserts! Back when I was first planning out this electronics system years ago when RGB was still a bit new, I figured I'd just get some 4-legged RGB LEDs 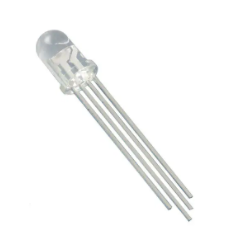 , and then just stick them in a matrix. Except I don't have any boards designed to drive a matrix. And after wiring up the switch matrix, I really don't want to wire up another whole matrix with double the wires. It seems like today everyone is using NeoPixels and other individually addressable, chainable LEDs (well, besides stern, but), so I started looking into what'd be the cheapest, easiest, least messy way to get some of those installed. Luckily when I designed my MPU I added a spare connector for the 3 extra unused GPIO the RPi had, and I made sure that one of those was the DMA pin that's commonly used to drive these LEDs from a Pi, so I think I can drive them. If not I can get a FadeCandy or something. It seems like a lot of people are just buying FAST's individual LED boards, but they're $1.50 each, and need wiring to connect them all. So I ordered 5 meters of addressable LED strip (150 LEDs) off eBay for $15, and some mounting clips for $5. I'm hoping I can just string this through the playfield to reach all my lights, and use the spare LEDs in between as free wiring (just don't turn them on). Maybe that'll work, or not. I can always find a use for 5M of LEDs at worst though.

In the mean time I've also ordered a bunch of opaque white inserts from PBR, since they're cheap and I needed some other parts anyway. Hopefully they light up well. Maybe the opaque inserts will give it a more retro feel? Of course, I don't know if the random opaque triangle insert I had lying around is from PBR or not, so cutting (and thus, reassembling) the playfield needs to go on hold for now until the order arrives so I know whether I need to design a new router guide